Continuing my monthly movie summary, here's a run-down of some of the movies I watched in September 2021. I watched 31 movies this month, taking the total for the year to 290.

The amount of really fantastic I watched in September didn't quite match those in August, with half as many I rated 8 plus. There were also a few I considered really poor, rating less than four. Here I'm going to talk about the better ones…

Calibre is a Scottish thriller and an absolute hidden gem. It’s atmospheric, tense, terrifying, gripping, moody, realistic, isolating, haunting. It's pretty devastating, but it you can stomach it, then I highly recommend watching this movie.

Malignant is a pretty cool horror movie by James Wan (Saw, The Conjuring). There is gore but there is also suspense and scares galore. It you’re a horror fan, you’ll love this. If you’re a movie fan, it’s definitely worth a watch. The third act is bonkers. Starting with the reveal, which is unexpected but tied up the entire story, followed closely with the jail cell scene. These scenes match their craziness with the police scene, unexpected action after a relatively standard paced thriller. 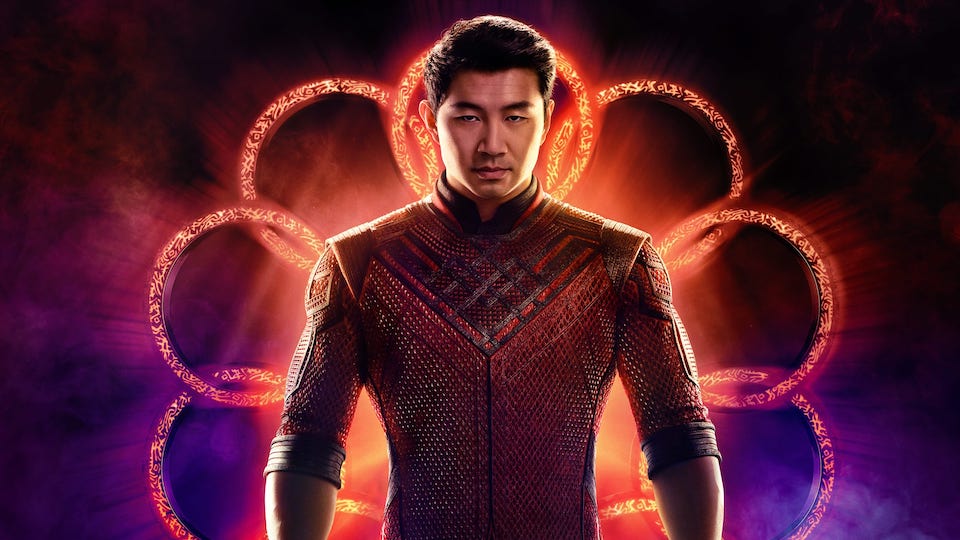 Shang-Chi and the Legend of the Ten Rings is part of the Marvel Cinematic Universe (MCU) Phase Four and an origin story. Since concluding The Infinity Saga, Marvel is introducing a new set of less known comic book characters. The movie is heavily inspired by Chinese culture, with martial arts, Mandarin and mythological creatures. There is a blend of realism and fantasy – similar to Thor and Dr Strange.

Like most Marvel movies, this is fun. It is beautiful, features good acting all-round and there are some decent fight scenes. Although large in scope, the story focuses on family which grounds the movie well. The movie suffered from a chaotic last battle, but there was still relatable touches which tie in to the character's arc. It's the type of movie to watch on the big screen, so luckily I managed to watch it at the cinema.

Best of the rest

Synchronic stars Anthony Mackie (The Falcon in Captain America) and Jamie Dornan (Fifty Shades of Grey) as two paramedics dealing with the aftermath of a new drug. The unusual deaths bring new meaning when it becomes personal and the investigation in to the drugs effect's leads them to different points in the past. It's an interesting idea, well shot and acted but overalljust an average movie, suffering the same problems as Reminiscence

Kajaki is a British (anti-)war movie. It features a group of soldiers who have to work together after stumbling across a river bed filled with landlines. The one thing that struck me was the unbearable noises the soldiers make trying to deal with their pain. Tom Bielby has a good review you should read.

The Dry is a slow paced crime drama as Eric Bana returns to his hometown to investigate the deaths of a friend and his family. Tensions run high as he left the town many years ago under mysterious circumstances. As the detective pieces together the crime, we are shown glimpses of his past. It's a movie you need to pay attention to and the conclusion is subtle but effective. 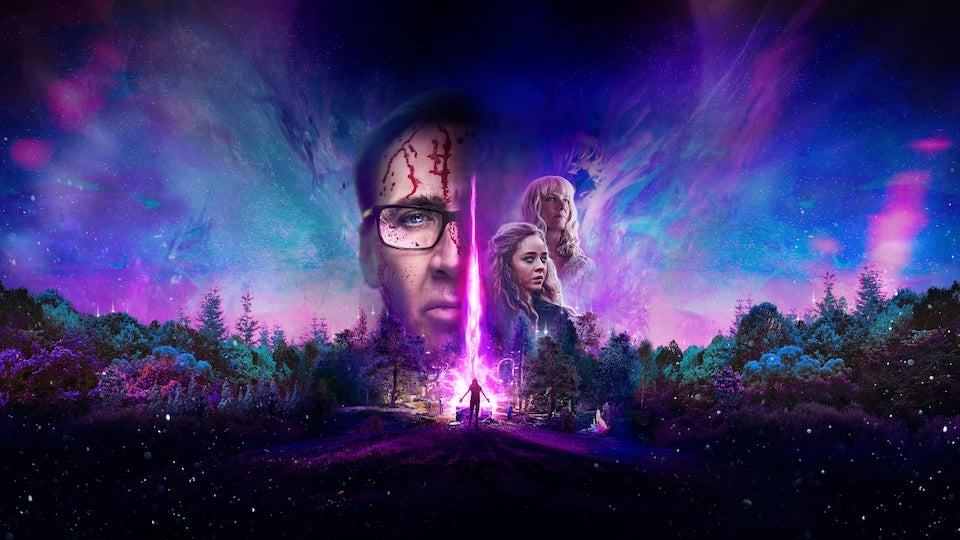